Churchdown Scout Group along with the local Guide Companies has held a musical variety show of songs, dances and sketches, then called the Churchdown Scout and Guide Show, since 1983. The following year (1984) it was decided that due to the busy schedule of other Scouting and Guiding activities the show would be produced every other year rather than annually.

The Scout and Guide show has run biannually during the Autumn half term since then. However in 2012, the Group applied for Gang Show Status, – this is only given by the Scout Association if the quality of the shows is sufficiently professional. After a visit from an adjudicator from Bristol, who came to assess the show, we were awarded GANG SHOW status and given permission to wear the coveted RED Necker of which we are immensely proud.

We are now a member of the huge family of internationally recognised Scouting and Guiding shows around the WORLD. Apparently, we are the only Scout group in the country to have received that status and allows us to wear the coveted red neckerchief, it is usually only given to District or County shows or occasionally where several local groups combine to stage a show.

The show provides the young people (Scouting and Guiding) with the opportunity to have fun, whilst performing on stage and helping to develop confidence and self belief. The show is run by adults but performed only by young people (Beavers, Cubs, Scouts; Rainbows, Brownies, Guides) up to the age of 18. Hope you will take the opportunity to come and see us when we next perform the show. 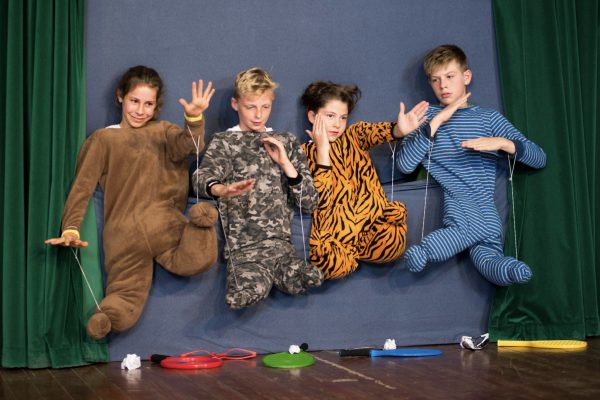 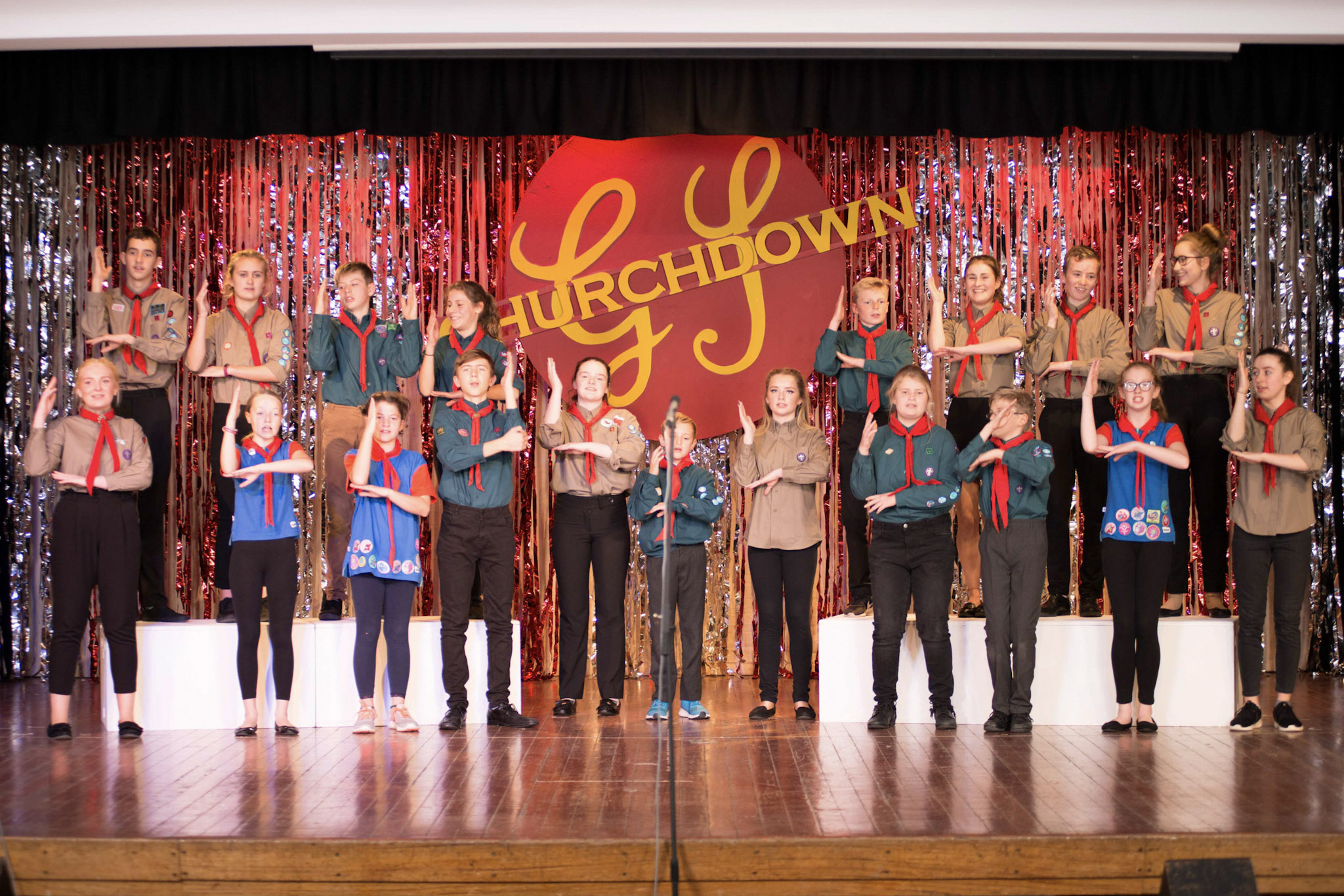 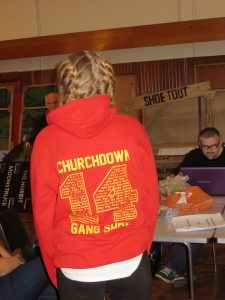 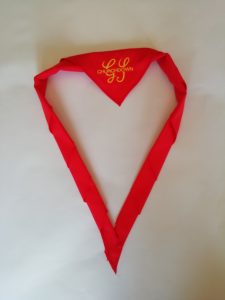